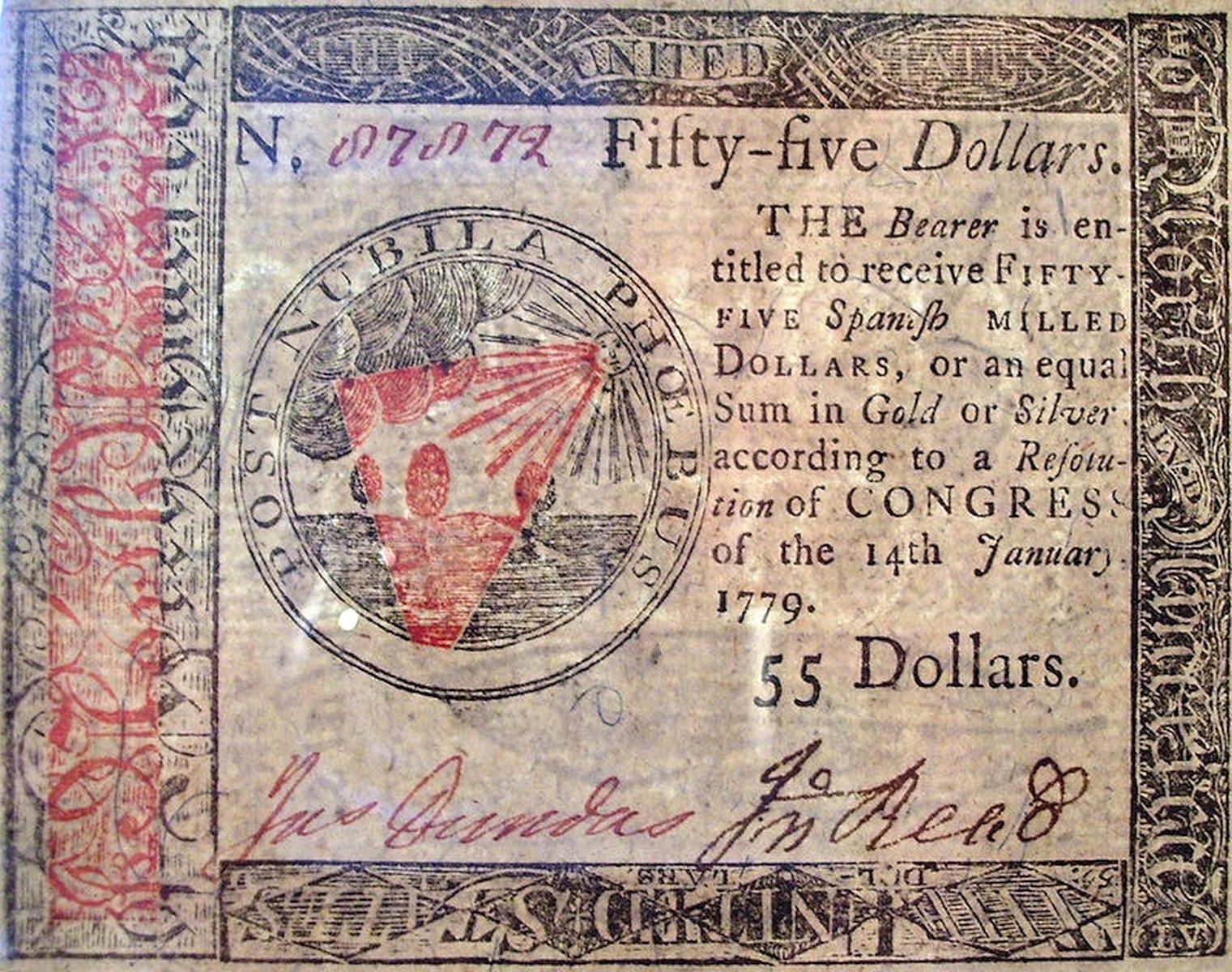 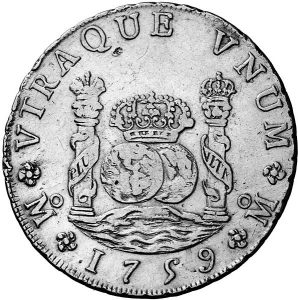 REAL8 is inspired in the Real de a Ocho, a silver coin first minted in Europe in 1497, that become the first global reserve currency, and from which the universal symbol for the dollar ($) originated. It was also used with modifications on places as far apart as England and Australia, and it became the first legal tender that circulated in the United States of America.

Many currencies, such as those from the countries in America, the Canadian Dollar, the Chinese Yuan and the Japanese Yen, the Philippine Peso, and many others around the world, were initially based on the Real de a Ocho. This global acceptance was the origin of the “$” symbol that was used out in convenience in ledgers around the world to mimic in a simplified manner the columns and stripes that appear on the tail of the Real de a Ocho coin.

The Real de a Ocho became a reference point in world trade for over three centuries and in turn served as the basis for the currencies circulating in other nations at the time. As an international currency it financed the demographic and economic recovery of Western Europe, favoring the introduction of Mercantilism in the XVI century. So influential and widespread was the Real de a Ocho coin that it is estimated 32% of the world’s population live today in countries with currencies named for, or originally patterned after that single coin.

Millions of Reales de a Ocho were minted over the course of several centuries, and they were not only widely used during the colonial period in the Americas, but also in Africa and Asia until the 19th century. The coins were often stamped with foreign characters to make them appear as legal tender in many countries around the world, as you can see in the samples below.

For a fun take on the history of the Real de a Ocho and “bit-coin”, read this reddit post:

This is how original bit-coin was traded back in the days ! This is 8 bit coins 🙂