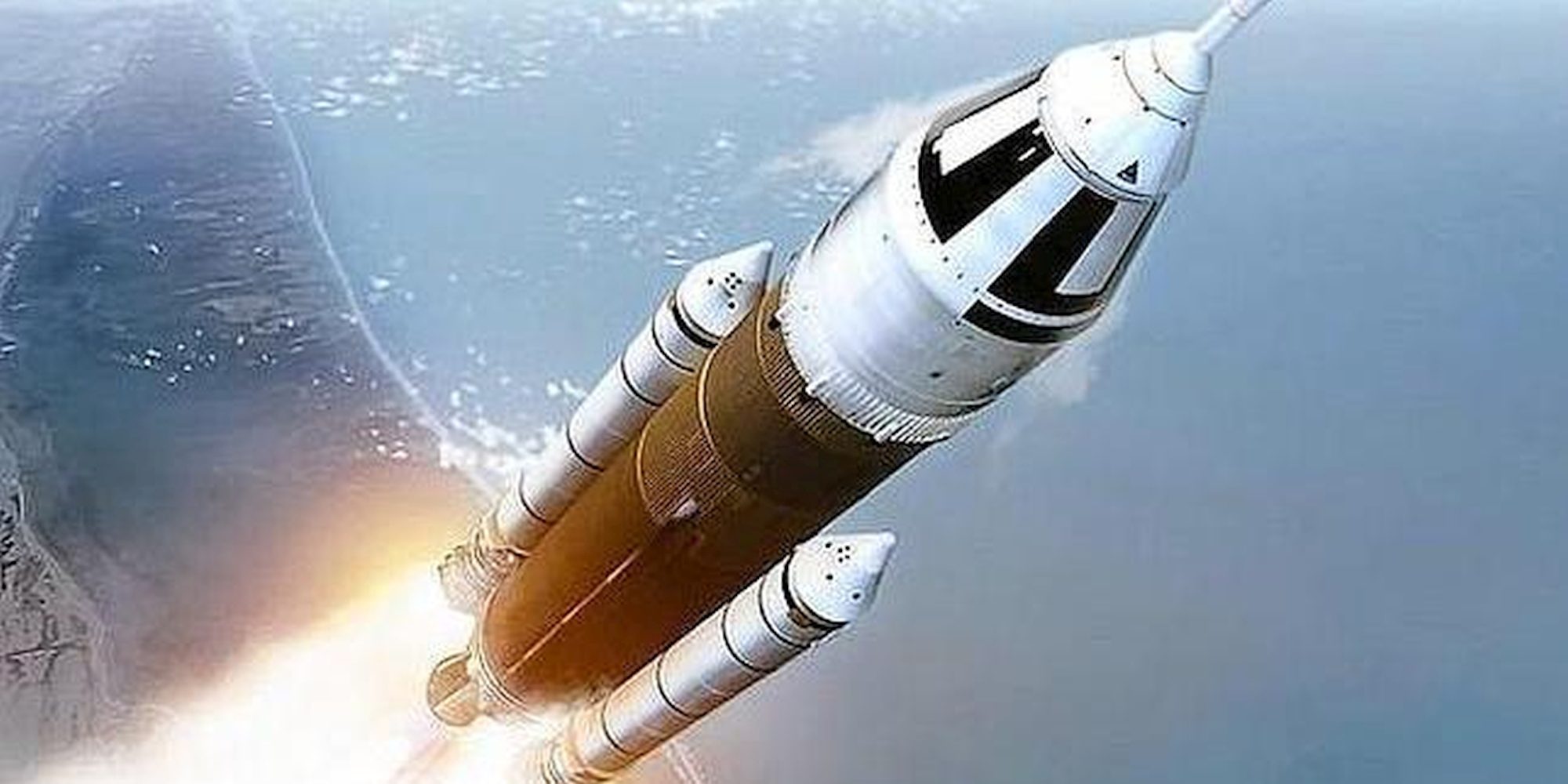 Besides sharing similar goals and policies, what makes Stellar the right platform of choice for REAL8 is that it provides an effective solution to many of the technical issues involved in creating and distributing our cryptocoin out into the world, such as processing cross-border payments, microtransactions, and providing intermediary currency functionality.

The advantages of Stellar over traditional platforms cannot be understimated. For example, if someone is looking to trade Euros for Dollars, Stellar can speed up the conversion by matching relevant offers and using Lumens to quickly execute the trade. The same procedure done via traditional networks can take hours or even days. Another example, a sequence of transactions that would cost 150 million dollars in fees over the traditional financial system only costs 20 cents over the Stellar network. Stellar currently underlies systems like an inter-bank payment network run by IBM in the South Pacific, or the low-fee international money transfer service Tempo in Europe.

This a list of some of the advantages of using Stellar as our framework:

The Stellar distributed network can be used to track, hold, and transfer any type of asset: dollars, euros, bitcoin, stocks, gold, and other tokens of value. Any asset on the network can be traded and exchanged with any other.

At first we considered using Ethereum’s protocol for creating our offering through a ERC-20 compliant token, which is basically a smart contract written on the Solidity programming language. Since Solidity is similar to JavaScript, it appeared to us as a very attractive option because it gave our developers lots of leeway when creating complex smart contracts. However there is also a bigger risk involved if the code is not properly written and actively maintained, in the sense that bad actors could embed malicious code into the contracts, and that could end up being extremely damaging to both users and the network.

Even though we count with top-notch programmers and developers in our team, coding is not our main line of business, We are a non-profit organization trying to keep costs at a minimum. Going the Ethereum way, although very appealing, would have meant devoting a large part of our resources into developing and maintaining the platform.

Stellar on the other hand provides a more user-friendly platform that is simpler to manage and maintain. Additionally Stellar’s network uses the Consensus Algorithm, which eliminates the need for mining, which in turn also translates in lower fees and transactions that confirm in a few seconds. This approach also greatly reduces energy consumption, making it a much more environment-friendly alternative. Before you say this is not important consider this: As of January 2018 the Bitcoin network consumes 39.03 Terrawatt-hours (TWh) per year, more than the annual energy consumption of Denmark. At the current progression it is estimated that by July 2019, the network would require more electricity than the entire United States currently uses, and by February 2020 it could use as much electricity as the entire world.

Security is another aspect that we highly value of Stellar. Having a model of atomic multi-operation transactions leads to more auditable code, limits uncertainty, and decreases the risk of harm from bad actors who may exploit program vulnerabilities. Moreover, Stellar optionally allows issuers to reserve the ability to freeze tokens in the event there is misuse, and have the option to choose which nodes can validate their transactions.